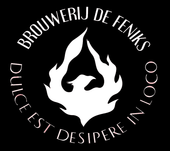 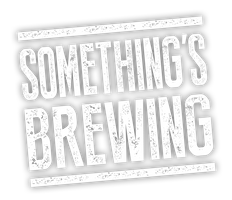 'BREW YOUR OWN RECIPE' ?

In general the term 'Private label' or 'OEM beer' is used in the industry.  Early on we decided to talk about 'Brew Your Own Recipe' beers or BYOR for short.

That's because we do not take that usual approach when brewing for others.

But we think this is dishonest towards the consumer who has a right to know what he's drinking and that he is not drinking a unique beer.

BREW YOUR  OWN RECIPE BEERS

We of course have to brew our own range of beers almost continuously to be able to meet demand.  We're not complaining because it means people like our beers.

But It does break the tedium when you can brew something else from time to time.

Developing or helping to develop new beers is a creative process after all and that's really what it's all about for us... 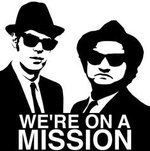 Possibly this is the most important part.  The more you are involved in (every  step of) the production process, the more you'll feel it really is YOUR beer.

Wether it is completely your own recipe and all we had to do was adapt the recipe for a bigger volume or it's your recipe but maybe not yet up to par and we helped to iron out the imperfections or we just created a recipe for you according to your requirements we always involve you as      much to the production as we can.

We offer 3 standard 33cl bottles and one 75cl

Brew Your Own Recipe project.